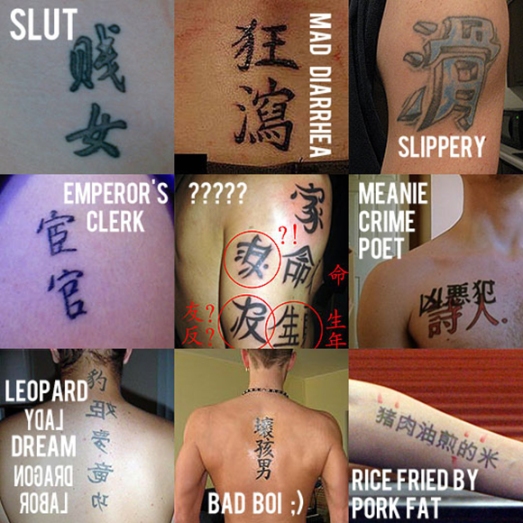 One thing that I love about teaching elementary school schools it’s that I can be as goofy as I want and the kids will almost always laugh (pending that they understood).  😀

So you may have seen something similar to this, but I’d like to share some unexpected things I found out from Japan after moving here.  I’ll write more parts as I think of them.

So I’ll try to make a recurring series of these.  Leave me a comment if you have any questions!

All too often, I get updates in my news feeds about the latest crazy thing going on in Japan.  The latest being that young Japanese adults have stopped having sex.  Actually, since a lot of bloggers have been calling those news stories out (and rightfully so being borderline racist), I haven’t seen anything as of late, but I imagine it’s only a matter of time before a journalist decides to get another story about Japan brewing for more page clicks.  To sum up these articles, they essentially extrapolate that since a very small subset of Japanese people act a certain way, then a larger super-sect of those people must be doing the same.  For example, let’s take something popular in American news right now… The Knockout Game.  Would it be alright if a Japanese person came up to someone and said (mind you, in perfect English, of course), “Oh, I don’t think I want to visit New York City or Chicago, I heard that random teenagers play a game where they try and punch someone in the face as hard as they can.”
Well, yea, that would be incredibly offensive, but that’s exactly what these news articles about Japan say to Japanese people.  Also, as it turns out, the Knockout Game is a phony threat as well!
So next time you see one of these “crazy” Japan stories, take them with a grain of salt.  There’s probably a lot more to it than what the story leads on.  After living in Japan, you learn that Japan isn’t crazy, but rather, has a different way of doing things.

Per the request of my family, I am going to try making more posts.  I currently have a couple story ideas that I am still fleshing out.  If you have something you want to hear about Japan, then let me know! 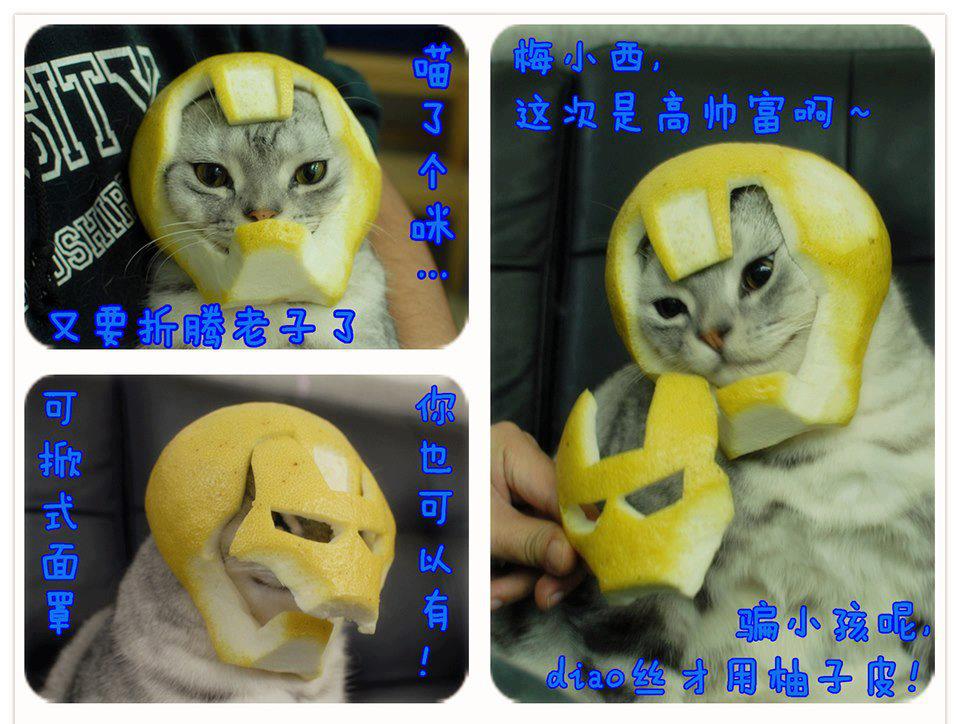 If you don’t like how Instagram is changing their services and want to opt-out of their photo-selling features as I mentioned in my previous post, then read on!

First you need to download all the pictures taken with the app. Wired Gadget Lab recommends using Instaport,which will download your entire library in just a few minutes.

Once your photos have downloaded, you can upload them to another photo-sharing site like Flickr or Picasa.

Once your photos have been removed, its time to delete your account – but bear in mind that once it’s gone, it’s gone forever.  Instagram will not reactivate deleted accounts and you will never again be able to sign up to the service with the same user name.  Be wary about firing the gun too early on this if you’re not sure!  There could be a chance that Instagram changes their policy on this due to public outcry.  As of posting, Instaport  (alternate link) is getting slammed with service requests.  While I fully support anyone getting rid of Instagram, please don’t blame me if you delete your account and then Instagram/Facebook changes their policy on this and thereby lose your super-cool username.

Credit to the Daily Mail UK for the information.

I can hear my neighbor snoring.  It sounds like how my cat, Sabu 2, snores when he is deeply sleeping.  I miss the little guy.  Sorry Sabu, I’ll hopefully see you soon!