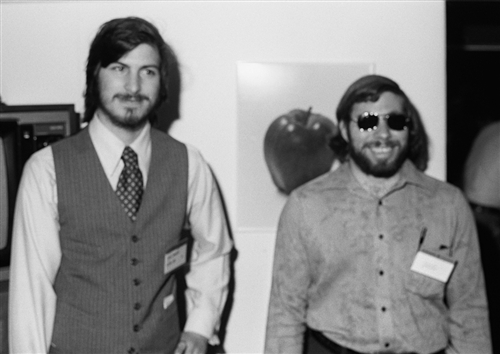 I’m sure the hardcore Apple fans will be screaming blasphemy, but I love this article, because it shows that Apple is not the alpha and omega of smartphone innovation.  Google is also doing some great things with their Android OS.  Honestly, I was never that much of a Steve Jobs fan.  (With respect, he did know how to present Apple products very well)  He always just came across as a jerk to me, but Wozniak is just awesome and charismatic.  He’s like a Santa Claus that doesn’t need elves to create his technology and instead, decided to use something that Yukon Cornelius created because he’s willing to admit that it works. (I bet you weren’t expecting a Rudolph the Red Nose Reindeer reference, huh?)